The organization seeks through different channels, tools, methods, the seminars and conferences in which it participates, and through its publications to achieve the following general objectives: 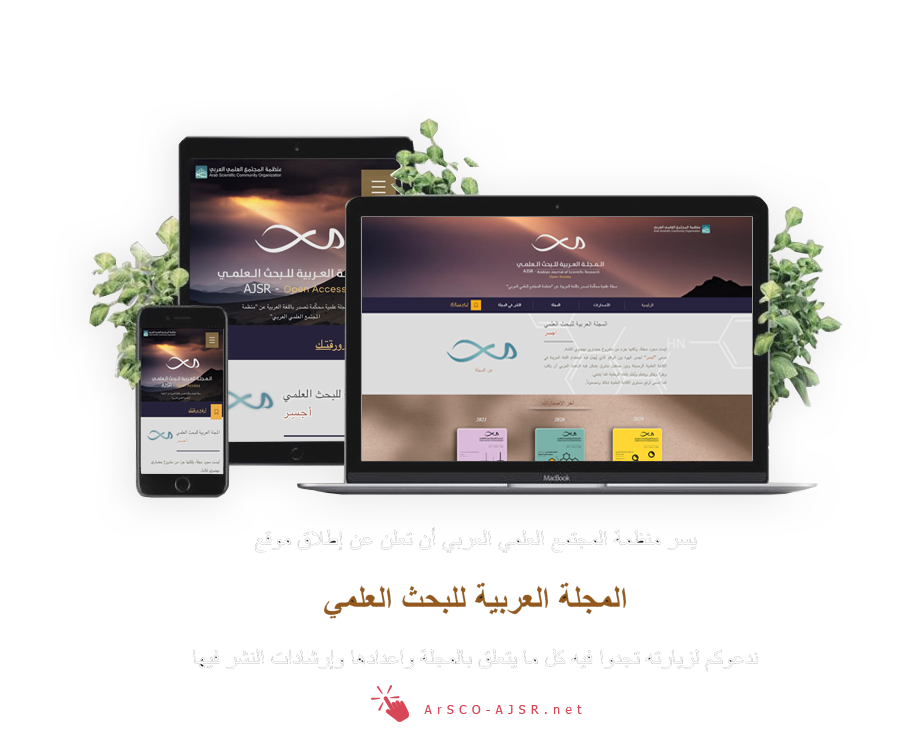